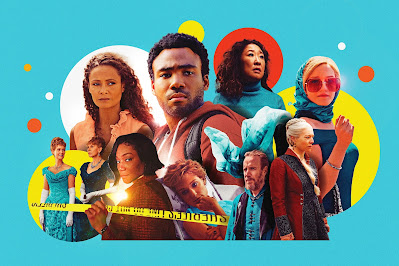 Want to know when your favorite shows are returning in 2022? Looking for the premiere date for a new show? Check out this list of premiere dates! For daily times and reminders, be sure to check out Hotchka's What To Watch feature, updated daily!