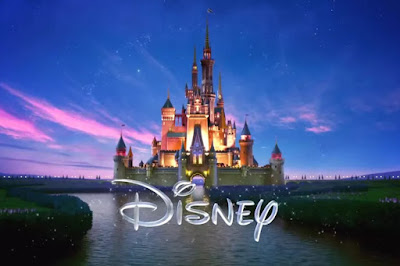 Disney has shaken up its release calendar, moving some of its bigger titles back a full year to deal with the ongoing pandemic crisis, particularly in the US where the virus continues to rage, causing the opening of theaters to be delayed (although the AMC chain is still planning to open in August).
Right off the bat, Disney has shelved the theatrical release of Mulan indefinitely following Warner Bros' decision to do the same with Christopher Nolan's Tenet. With a $200 million price tag, Disney needs the Chinese market to help the film turn a profit and for the time being cinemas in that country are shuttered as well.

Delayed but still dated, Disney will push the Avatar sequels back by a full year each. The release schedule is now set in pencil as:

Removed from the calendar is Wes Anderson's latest, The French Dispatch from Searchlight Pictures. It's not all terrible news though. Several films on the Disney calendar are seeing shorter delays. The Personal History of David Copperfield, also from Searchlight, is being pushed just two weeks to August 28, 2020. Horror film Antlers has been postponed until February 19, 2021. Ridley Scott's The Last Duel, with Ben Affleck and Matt Damon, will move from Christmas 2020 to October 15, 2021.

Sticking to 2020 releases, for now, are The New Mutants on August 28, 'Finger crossed' according to the Comic-Con online event. Kenneth Branagh's Death on the Nile, a sequel to the hit Murder on the Orient Express, which will shift back two weeks to October 23, 2020. Supernatural horror film The Empty Man will open on December 4. Marvel's Black Widow is still set for November 6, while Pixar's Soul will launch November 20, followed by Ryan Reynolds' action adventure Free Guy on December 11 and Steven Spielberg's West Side Story remake on December 18.

Keep in mind all of these dates are still flexible and will depend on cinemas opening worldwide. Warners has suggested Tenet could have a staggered international opening as things improve and Disney could follow their lead with Mulan, particularly if cinemas reopen widely in China. Stay tuned and we'll update this story as needed.