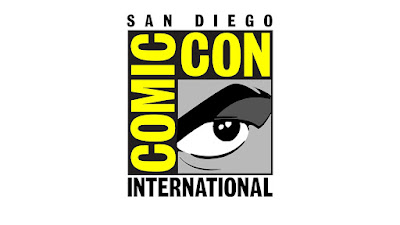 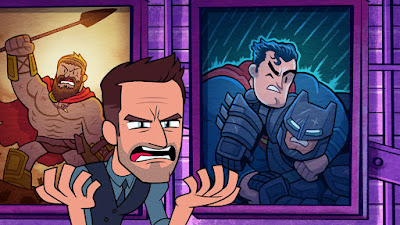 ★Zack Snyder will guest star on the 365th episode of Cartoon Network's animated Teen Titans Go! series. In the episode titled '365!', the Titans want their 365th episode to be extra special, so they head to the Warner Bros. Studio lot to find a director. Enter Snyder. The episode will premiere this fall on Cartoon Network. It was also announced that hip-hop group De La Soul will return for another guest performance.

★While The Orville's third  -- and final? -- season is currently streaming on Hulu, Seth MacFarlane announced that all three seasons will be available to stream on Disney+ beginning August 10.

★The Simpsons producers announced that for the first time in the show's 34 season, there will be two 'Treehouse of Horror' episodes this year. The first will be the traditional three-segment episode, while the second will be a single episode parody of It with Krusty the Clown in the Pennywise role.

★Marvel Studios has announced the return of Charlie Cox as Daredevil in the new Disney+ series Daredevil: Born Again. An 18-episode season has been ordered for Spring 2024. Cox will also voice the character in the animated Spider-Man: Freshman Year also coming in 2024.

★Marvel's Phase 4 will end with Black Panther: Wakanda Forever, which will be released on November 11. 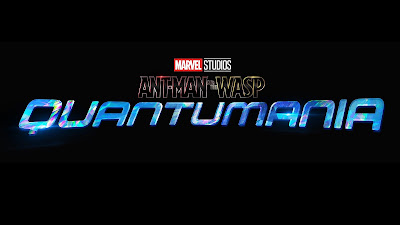 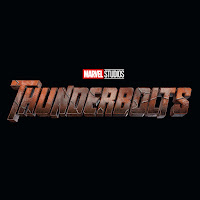 ★Marvel has also announced that Phase 5 will end with a Thunderbolts movie which is currently set to release on July 26, 2024. But that's not the end as Kevin Feige revealed the Fantastic Four will finally get their own MCU film as part of Phase 6 which is set to be released on November 8, 2024. Also part of Phase 6 are Multiverse Saga-ending movies Avengers: The Kang Dynasty and Avengers: Secret Wars, which will end Phase 6, to be released in 2025.

★Paramount+ revealed there will be a Star Trek: Strange New Worlds and Star Trek: Lower Decks crossover episode during the second season of SNW, which will include both live action and animation. The episode will find Ensign Beckett Mariner, voiced by Tawny Newsome, and Ensign Brad Boimler, voiced by Jack Quaid, from Lower Decks, joining the U.S.S. Enterprise. It will be directed by Jonathan Frakes.

Tyrannis Hosts A City Meeting About Dealing With Medusa | KRAPOPOLIS